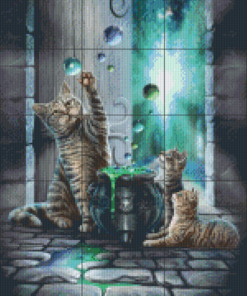 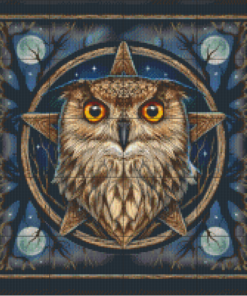 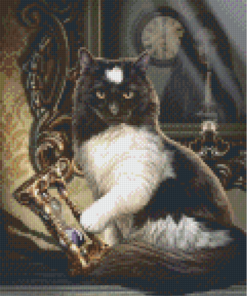 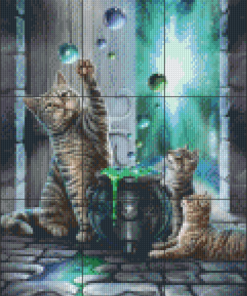 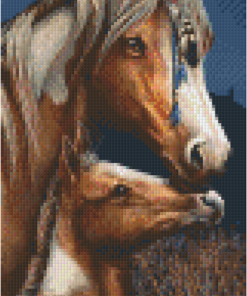 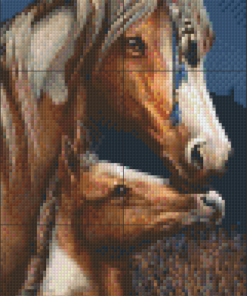 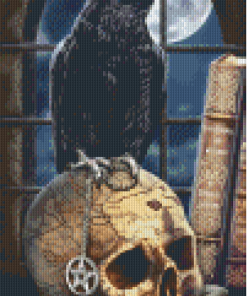 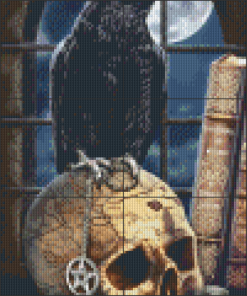 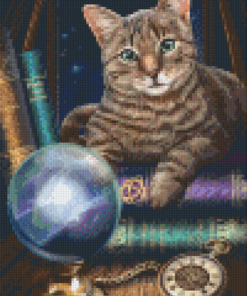 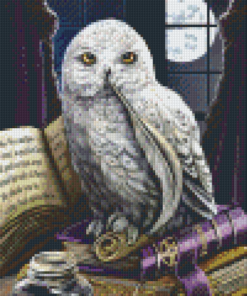 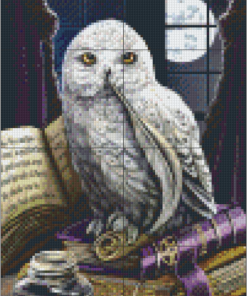 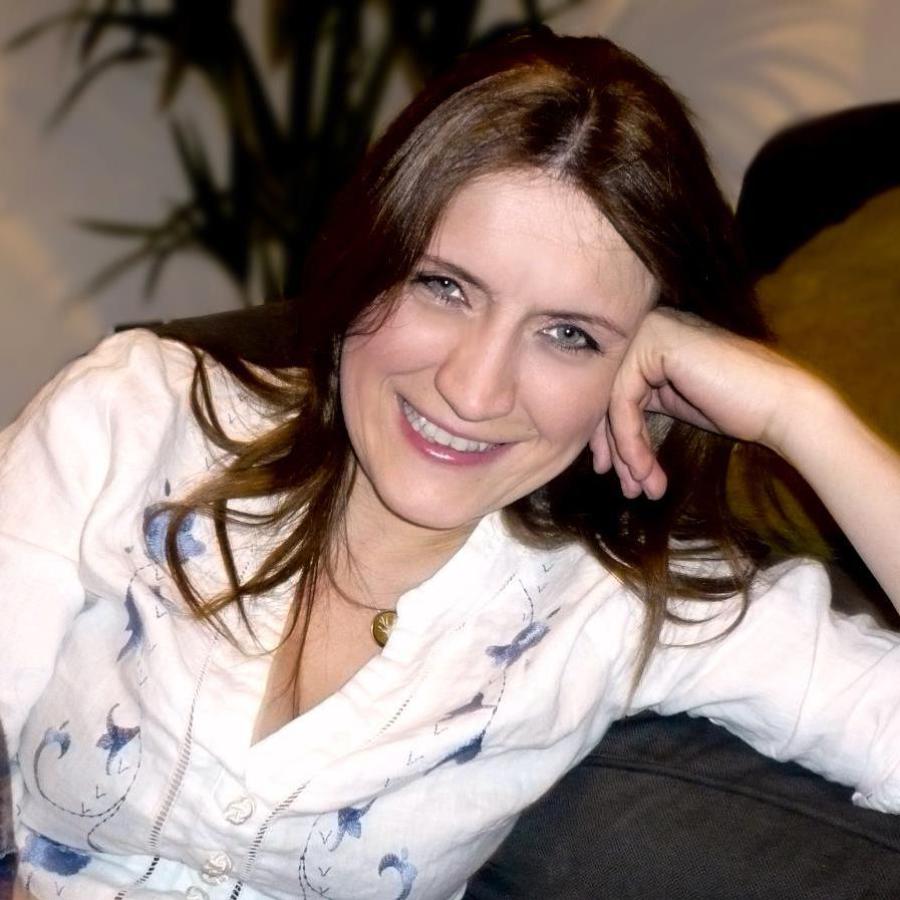 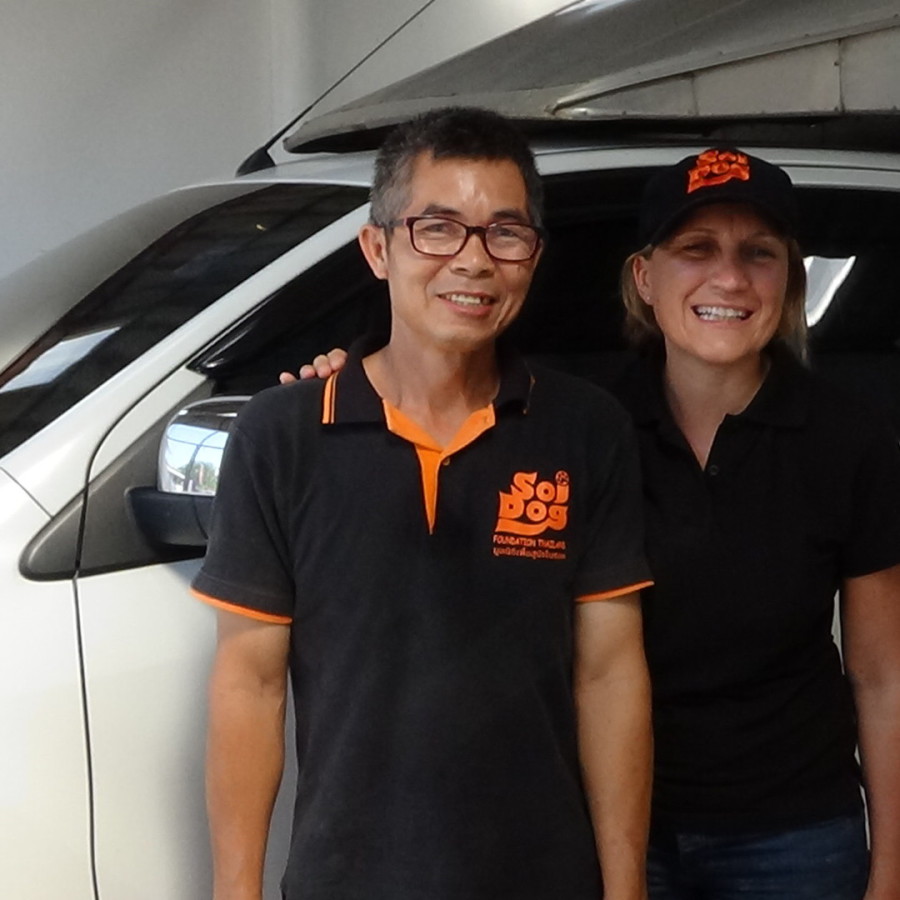 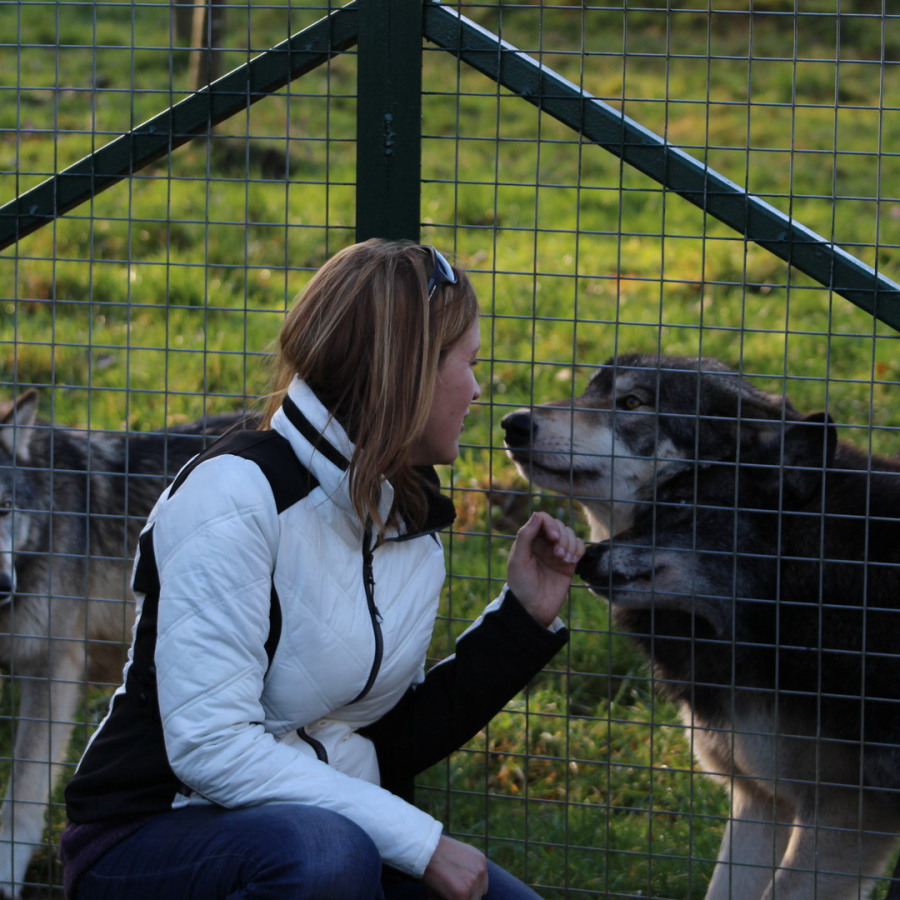 I started drawing as soon as I could hold a pencil. Drawing and nature were my only passions in life. I love all nature so it was inevitable I was either going to work with nature or draw it. I started in pastels originally, going into watercolours. It was then while working in a picture framers that I met the late Mick Cawston, he declared that my style would be better suited to oils, he then insisted from that day on that I take my sketch book where ever I went. He even marched me to an army supplies so I could buy some combat trousers so that I would never have an excuse to not have my sketch pad. We sketched everywhere!!! in the pubs, lying on our bellies in the mud watching deer, we even did oil paintings with our easels wedged in the river mud. I joined a horse drawing group where I met, Malcome Coward , Barry Peckham and Colin Allbrook. I learned so much from watching such well estabilshed watercolour and oil artists drawing from life and I attribute most of my success to them.

It was a real struggle to make a living with painting, I worked an 8 hour day and stubbornly painted 4 hours per day,every day, determined to improve my technique.

I did a variety of jobs, building shop displays, picture framing and even doing oil painting demonstrations. My passion for nature was not neglected during this time, at weekends I was invited to draw in the animal enclosures, the meercats used to bite! lol I also used to volunteer at the dogs trust and I was always surrounded by animals.

I definitely had the financial struggles associated with artists. Oils were so expensive and exhibitions cost a fortune to put on, I used to boil up potatoes, parsnips and carrots to make big soups to last a few days, and many a day after staying up until 4am exhausted making printed bags I wondered what on earth was I doing this all for?

I got really interested in the magical side of things after working with Nemesis Now, I was their original artist,  and we sort of learnt together about witchcraft and the true meaning of it, I became fascinated.

I went back to drawing freelance fairly recently, however after designing anonymously for so long I had to play catch up and without an agent I couldnt afford to be shy! I contacted just about everyone I could think of! :O)

I am loving being able to draw what really inspires me and I am so lucky to have such strong support from social media, allowing me the opportunity to futher develop.